Amendments: How to Make Changes to a Contract After It’s Been Signed

Contracts 101, When Working with Clients, Other Important Things to Know 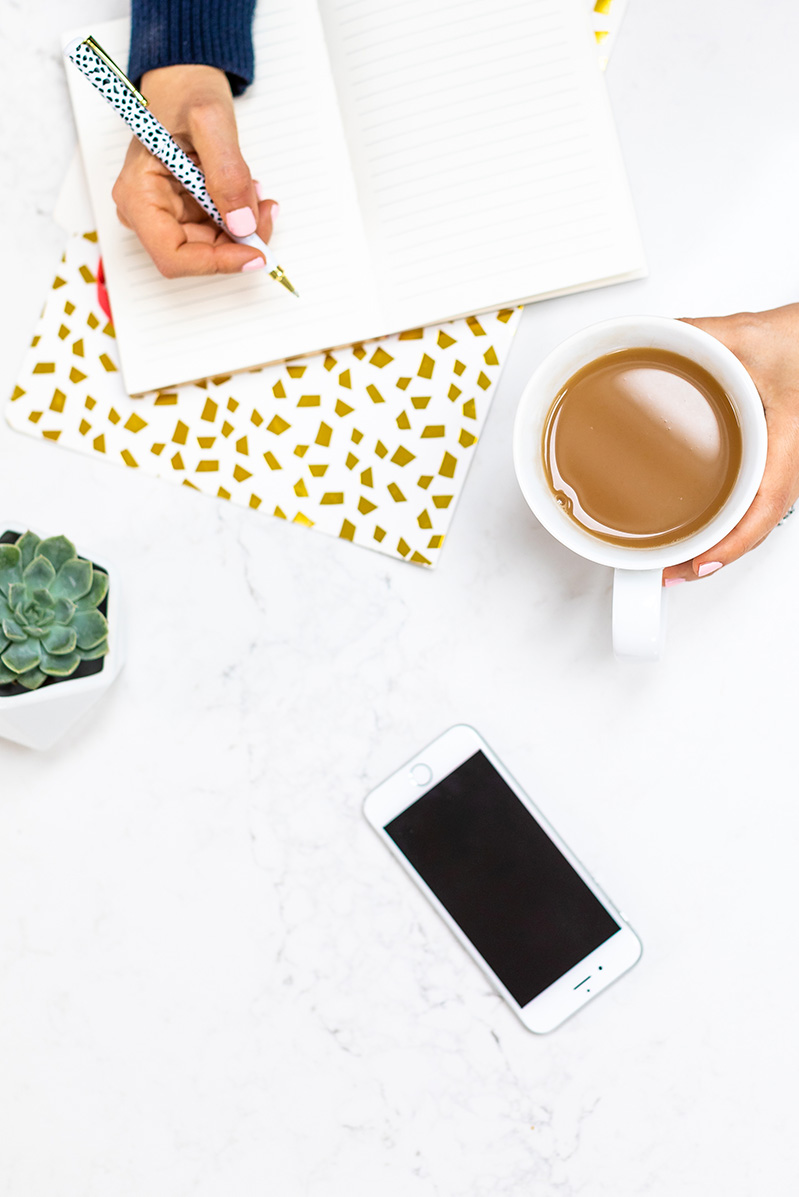 You’ve entered into a contract with someone else and now you both want to change its terms.

For example, let’s say you’re a wedding planner and your clients want to push back their original wedding date by six months.

Or maybe you’re a graphic designer and now your client wants you to design a workbook in addition to their original request for a logo design, This is more work than originally planned, which means your fees and rates are going to increase too.

In light of these changes, do you have to enter into a new agreement? Should your changes be in writing? Is an email acknowledgment of the requested changes sufficient?

When it comes to contracts, changes to a signed contract are addressed through amendments. An amendment is a written agreement, signed by the parties to the contract that sets out what changes the parties intend to make to their original contract.

It’s important to have changes to the contract documented in writing through an amendment because of the ways contracts are interpreted.

You see, you likely have two important clauses in your agreement that affect your use of amendments:

(By the way, both of the terms I mention above are included in all of our client service agreements.)

So how do you go about drafting an amendment?

The process is straightforward, but is confusing when you’ve never done it before. That’s why in our Amendment to a Contract Template you not only receive a customizable template of an Amendment to a Contract, but through our video training, you’ll learn the three different ways you can draft amendments. Learning the right way to draft amendments is important because it will help you avoid costly mistakes which can alter the meaning of your original contract.

Shop Amendment to a Contract Template

Your Legal BFF contract templates include step-by-step explanations (in Plain English - no legal mumbo jumbo here) and additional trainings walking you through how to customize each clause of your contract with confidence.

This website uses cookies to improve your experience while you navigate through the website. Out of these, the cookies that are categorized as necessary are stored on your browser as they are essential for the working of basic functionalities of the website. We also use third-party cookies that help us analyze and understand how you use this website. These cookies will be stored in your browser only with your consent. You also have the option to opt-out of these cookies. But opting out of some of these cookies may affect your browsing experience.
Necessary Always Enabled

Any cookies that may not be particularly necessary for the website to function and is used specifically to collect user personal data via analytics, ads, other embedded contents are termed as non-necessary cookies. It is mandatory to procure user consent prior to running these cookies on your website.